“There are voices then there are voices. When Aubrey Whitfield draws breath on stage it is to produce notes of such quality that crystal seems like a description for broken glass”. – Wirral News

The single, originally written when Whitfield was 17, was given a fresh start and new lyrics four months ago following the end of a relationship. It perfectly captures the realisation that, though she believed her girlfriend to be a soul mate, the pair were never meant to be together in the first place. It’s a simple, relatable concept which will resonate with many who have loved and lost,

Originally from Merseyside, Aubrey Whitfield moved to London several years ago to fulfil her musical ambitions and hasn’t looked back since. Her vocal, described as ‘like a grittier Annie Lennox’, is one that simply can’t be ignored once heard, and has led to steadily growing success since her move to the capital. 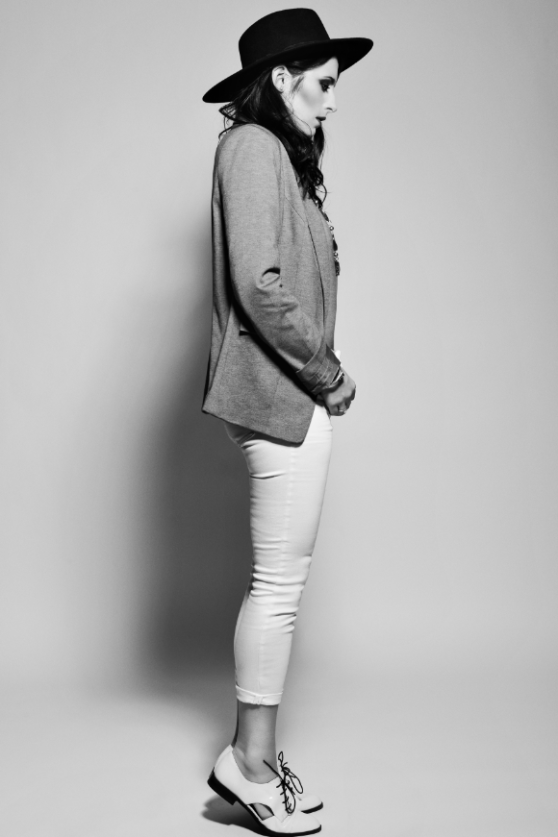 Recorded at Denmark Street Studios in London, the track was engineered, mixed and mastered by Guy Katsav (The View, Laura Marling, David Guetta). The fact that Aubrey Whitfield is working with such high calibre names is a reflection on her growing reputation in the industry. Just last year, a pop song (‘Fly Like a Ghost’) written and produced by Aubrey herself was released through 2ube Records and went on to secure international airplay on over 80 radio stations worldwide.